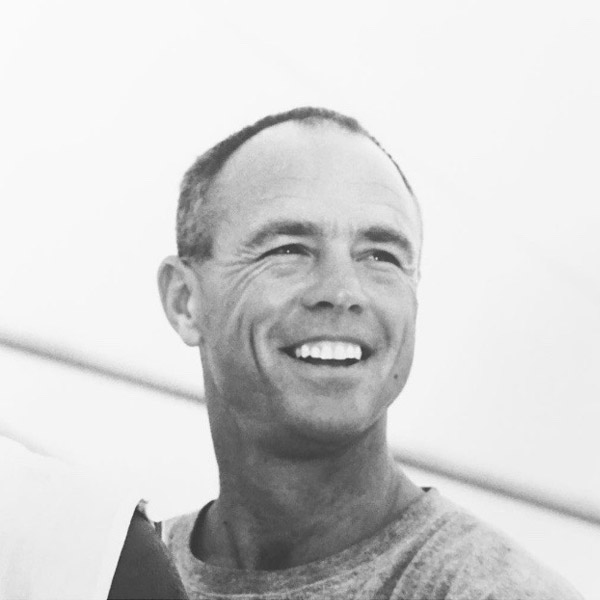 Wareing’s Gym’s prominence flourished under the leadership of Bobby Wareing, and was recently recognized by being named the “Oldest Gym in America” by Club Insider Magazine.

In the 1990’s, Bobby assumed yet another role, as the trainer and conditioning coach for a young boxing hopeful, Pernell “Sweetpea” Whitaker. Bobby introduced new training techniques, including strength training, plyometric and speed conditioning not heretofore used by the more traditional boxing gyms around the country, but which would later be utilized by boxing camps almost routinely. Under Bobby’s tutelage, Pernell Whitaker became a four-weight world champion, was recognized by Ring Magazine as the best “Pound-for-Pound” fighter over a span of 10 years and was inducted into the International Boxing Hall of Fame.

Probably, more than Bobby’s athletic prowess was his ability to bring the best out of the people around him, to help each Gym member achieve their own level of fitness and make everyone feel a part of the Gym. Bobby was a friend to all and always put these friendships ahead of other priorities.

Tragically, in 2001 Bobby Wareing died at the young age of 50 years old, the result of an aortic aneurism.

An old family saying uttered by his father before him…“You can judge a person, not by the clothes they wear…, but by the friends they keep”. Over 2,000 friends showed up at Bobby’s funeral to pay homage to a great man and a great friend.

Jump right into classes or opt for our one on one personal training experience for 30 days to get you geared up.

Fill out the form below to get started. Someone from our team will quickly follow up to help you join.