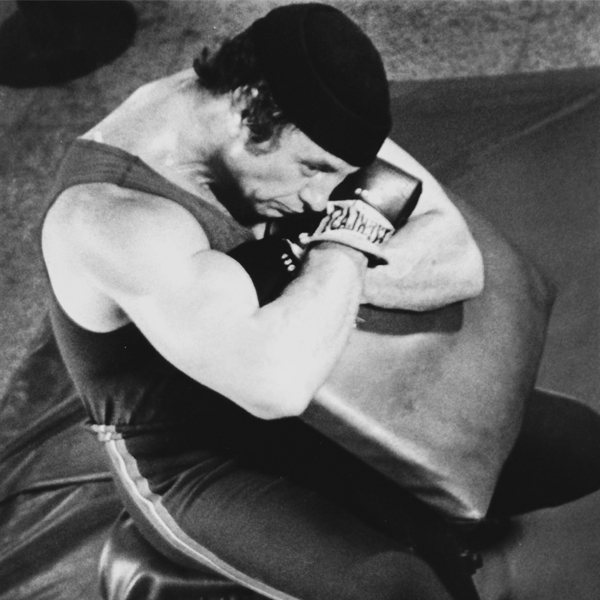 John Wareing, took over the family business in 1960 when he opened the very first Wareing’s Gym on Laskin Road in Virginia Beach.The legendary John Wareing touched the lives of thousands of people during his life.He was a fitness guru, war hero, strongman, television personality, police officer, comedian and a driving force in the fitness industry in Virginia Beach. While tough, charismatic and gregarious, he was extremely devoted to his friends and family. Tales of his “crazy” personality are still shared by many of the gym’s long-tenured members. He had such an impact on this city, he was immortalized in bronze and stands watch over the oceanfront at 19th street.

Jump right into classes or opt for our one on one personal training experience for 30 days to get you geared up.

Fill out the form below to get started. Someone from our team will quickly follow up to help you join.